LMForums is delighted to invite all London Market practitioners to a very special claims event featuring an amazing array of international legal and arbitration professionals, with a particular focus on the next big industrial disease exposure likely to hit the insurance sector, Chronic Traumatic Encephalopathy (CTE). This condition has been associated with people who’ve suffered repeated subconcussions and traumatic brain injuries, such as those who’ve played contact sports at school as well as professionally, along with those who’ve served in the military and other professions too. The potential for exposure to London Market primary carriers and reinsurers is significant. Join us - it’s free!

During this fascinating and highly interactive session, insurance professionals will hear about some of the latest legal trends and challenges from the USA and also witness a mock arbitration before a panel of three internationally prominent arbitrators.

If you have an interest in casualty claims, policy coverage, dispute resolution, reinsurance or the developments in litigation and arbitration practice in the USA in any way then this event will be of real value to you. This event is only open to insurance professionals working for insurers, reinsurers, brokers, Lloyd’s etc and is completely free. No vendors permitted. Do register today for a space and please spread the word within your company.

Over the course of approximately an hour, attendees will have the opportunity to see a panel of experienced arbitrators deliberate and decide a dispute involving an emerging claim issue. The case study involves a dispute between an American ceding insurer and a London-market reinsurer arising out of an underlying CTE brain injury claim brought by a former Premier League footballer. The reinsurance dispute involves issues of alleged late notice of the claim to the reinsurer as well as a challenge by the reinsurer to the allocation of the loss to only certain years of our fictional footballer’s decade-long career. Following brief arguments by counsel for both parties, we will watch and listen in while the arbitrators deliberate and decide each of the two issues. Attendees will then have the opportunity to ask counsel -- and, more importantly, our arbitrators -- what arguments and issues resonated and how they came to their decisions. 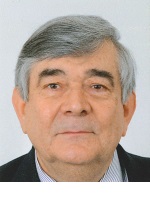 Piere has served as arbitrator in disputes involving French, American and English insurance and reinsurance companies. At SCOR, as Executive Vice President Pierre was in charge world wide of claims , litigations, commutations and run-off; in addition he was President of 2 reinsurance Companies in Bermuda and in the US 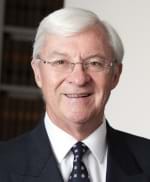 Ian Hunter practices as an international arbitrator from Essex Court Chambers, the leading international set of Chambers based in London and specialising in commercial and international law 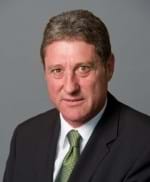 Jon Rosen is a lawyer, experienced arbitrator and expert witness in arbitrations and court proceedings in the United States, England and Europe involving insurance and reinsurance companies.

“According to a recent study, CTE was found in 99% of deceased NFL players’ brains that were donated to scientific research”

Panel Discussion: Trends and Challenges for the London Market in U.S. Reinsurance Arbitrations 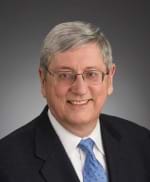 A partner in the Chicago office of Freeborn & Peters, has years of experience representing non-U.S. insurers and reinsurers in complex disputes before courts and arbitration panels in the United States. 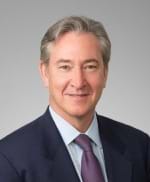 The managing partner of the New York office of Freeborn & Peters, has broad international insurance and reinsurance experience, being admitted to practice in Australia, England and Wales, and the United States. 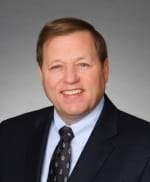 The leader of Freeborn & Peters Insurance/ Reinsurance Industry Practice Group, has acted as counsel to reinsurers from around the world in more than 140 reinsurance arbitrations and court proceedings. 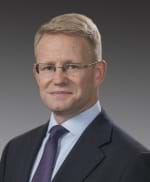 A partner in the New York office of Freeborn & Peters has over 20 years experience representing insurers and reinsurers at trial and in arbitration.

WHY YOU SHOULD I ATTEND

Any insurance market professional, including technology, change and operations professionals, project and programme managers, brokers, underwriters, finance professionals. All persons working for a broker, underwriter, Lloyd’s the IUA and other trade associations can attend without charge.

This event will also be open to all. If you work for a supplier, vendor or consultancy business, a small charge will be made.

Become a member of LMForums

Drinks and canapés will be served after the session and you can speak directly with the international experts who’ve been presenting. We only have limited spaces available, so do register today. 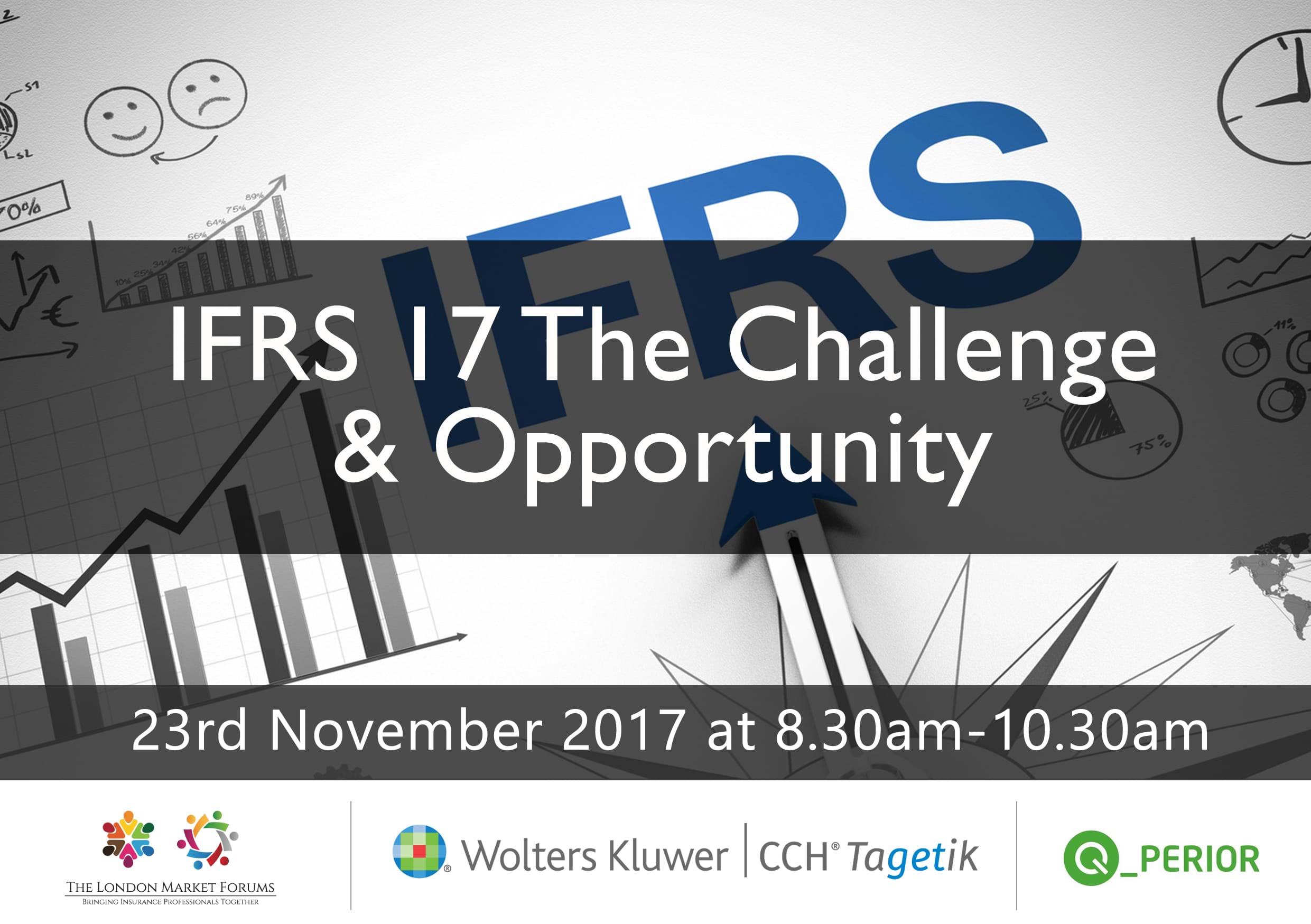 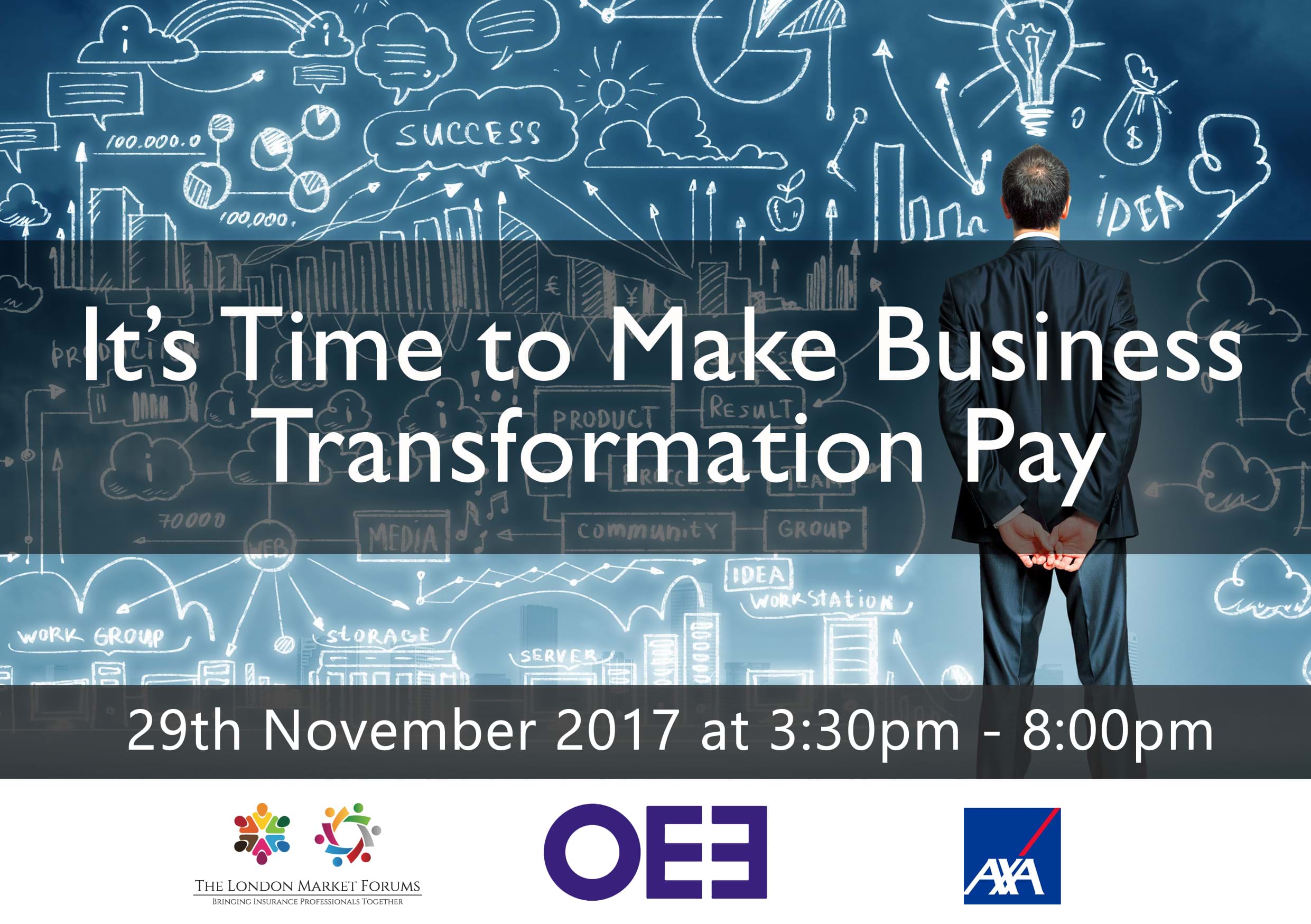 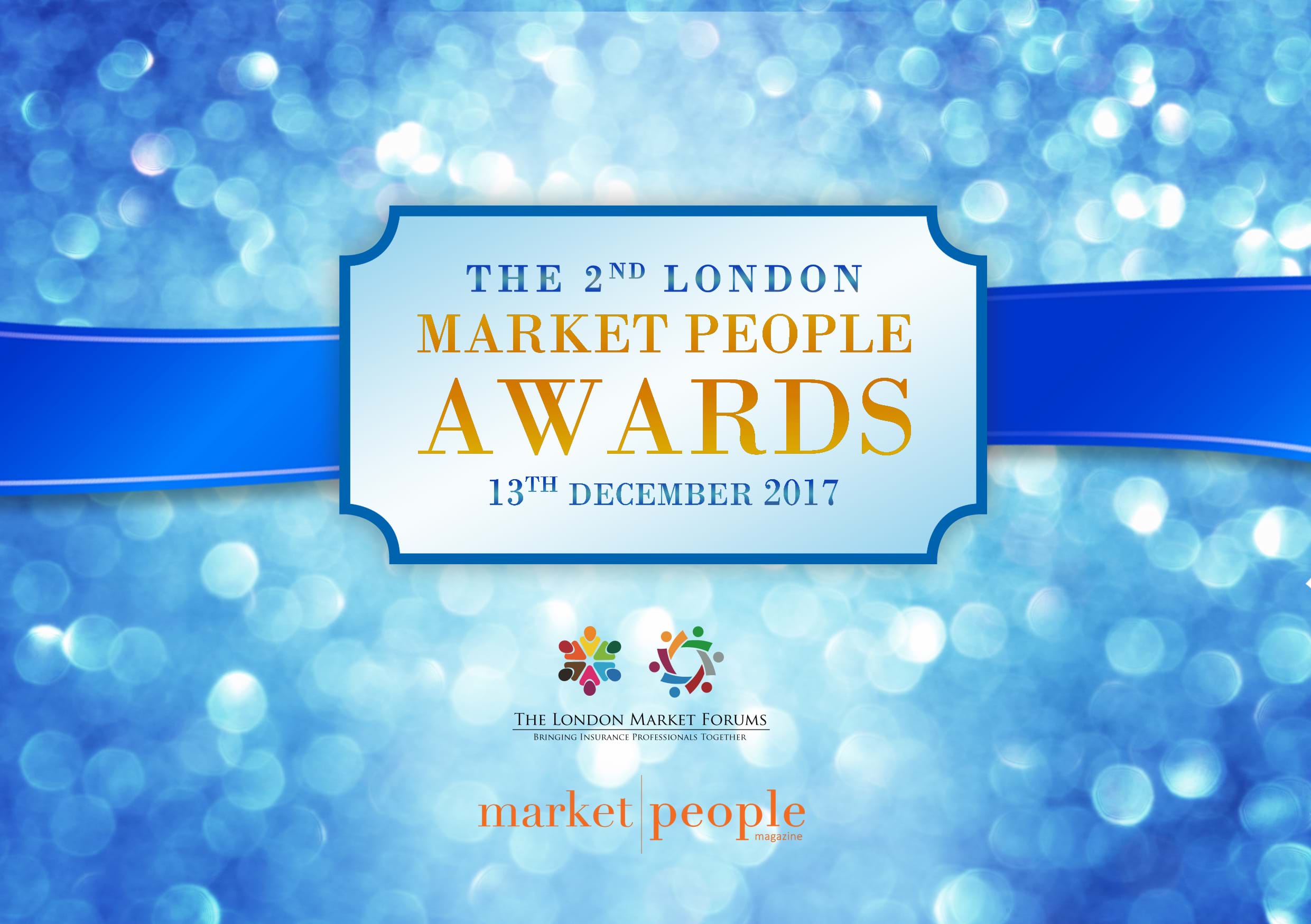